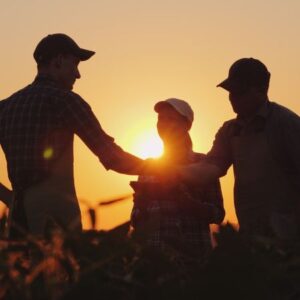 Mission
Farmers Cooperative’s mission is providing quality supplies and services to both members and non-members.

Customers
Everyone is welcome to shop at Farmers Co-op, both members and non-members.

Farmer's Cooperative has a variety of videos available filled with information for you to enjoy. Take a look at our...

Seed & Sow is intended to pass on a little knowledge. Whether you’re a major producer or a backyard gardener... 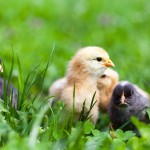 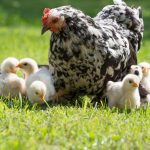 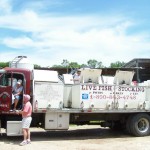